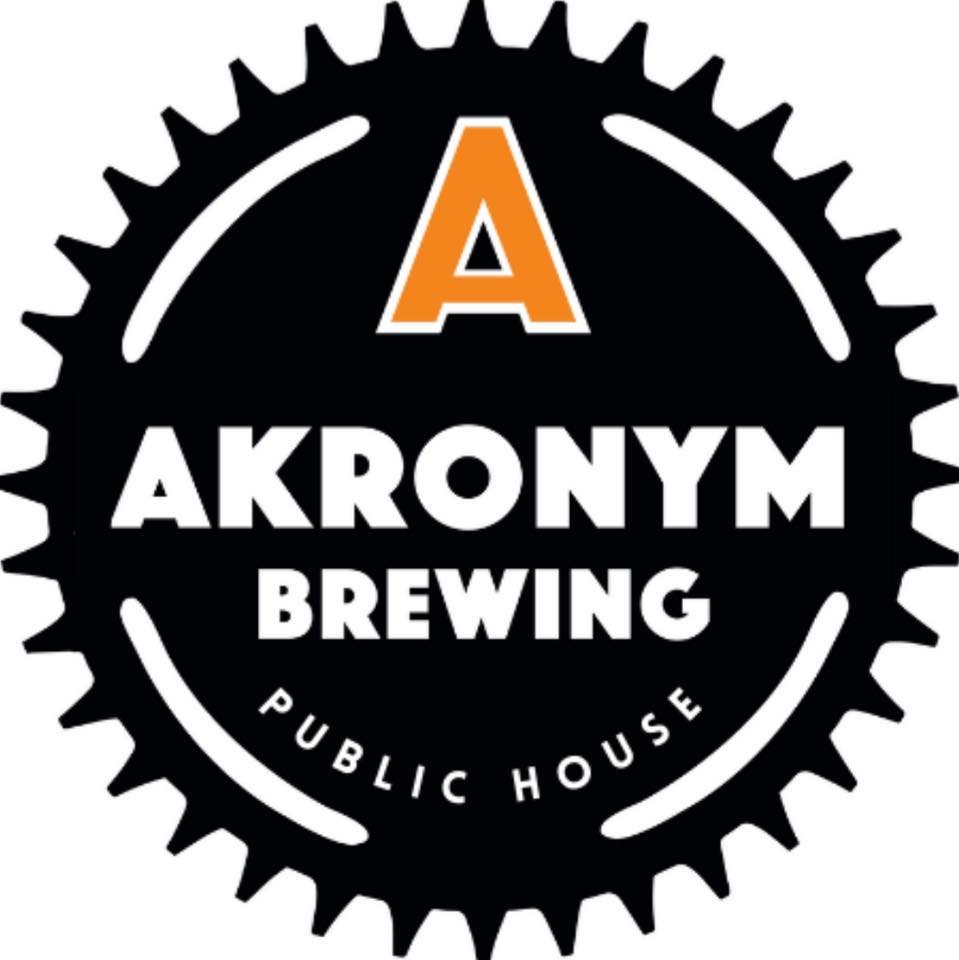 Award-winning craft beer, great food, and a fun atmosphere will greet you at Akronym Brewing! The story of Akronym started back in the summer of 2013 with the purchase of a Brew Magic brew system. Though Shawn and Josh — friends since grade school — had been home brewers for quite some time, the new toy revived their passion and changed everything. Enter Aaron, a friend and fellow cyclist, who began brewing alongside and brought some of his engineering and technical background.

A few months later, while imbibing some festive fall beer at a local watering hole, inspiration struck them. By that time, several beers had been brewed on the Brew Magic and it was time to come up with some names. It seemed that everything they came up with led them to various acronyms. With a simple letter change to reflect their community, Akronym Brewing was born. 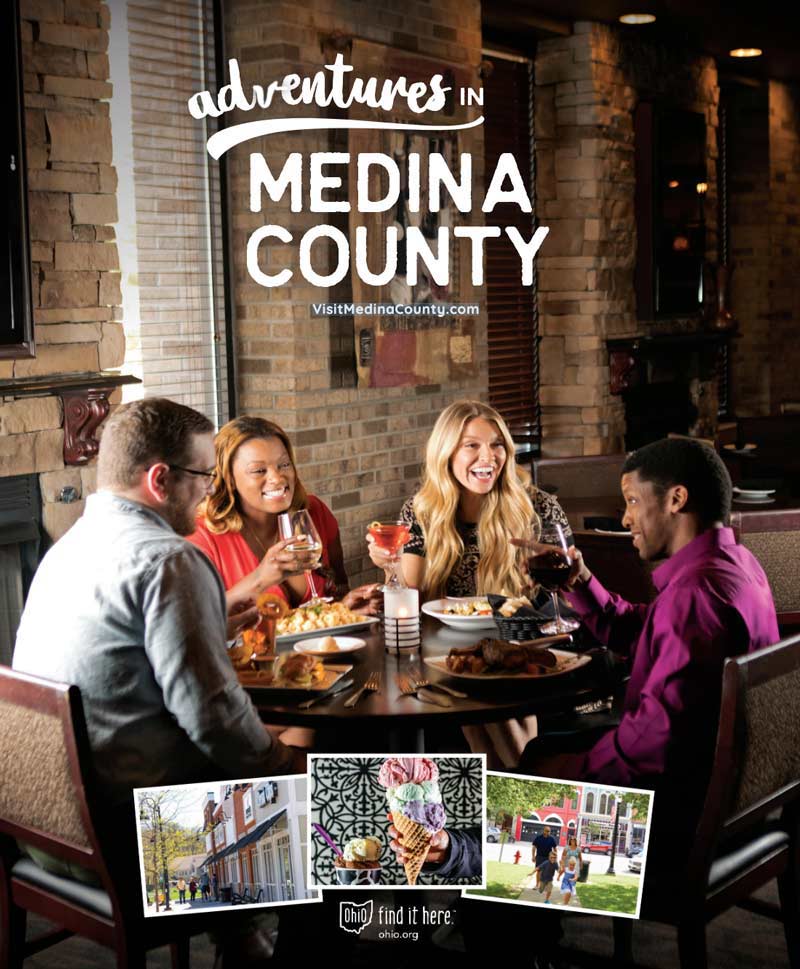